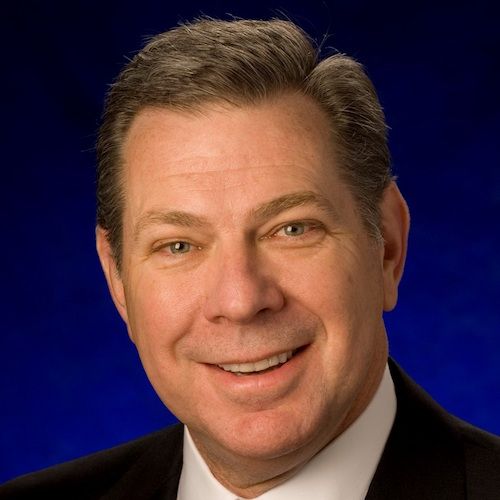 Glenn Robinson has been the President of Baylor Scott & White Medical Center – Hillcrest since September 2007. He previously held several CEO positions at hospitals in Texas, Oregon, and South Carolina. A Georgia native and graduate of the University of Alabama, Glenn completed graduate school at Trinity University in San Antonio, Texas. He has more than 30 years experience in hospital and healthcare management, serves on a number of national and state healthcare policy boards, and has received several professional awards. He also serves as an Adjunct Lecturer for both Baylor University and Trinity University, and is involved in several non-profit organizations and community councils. Glenn and his wife, Rhonda, have three children and two grandchildren.