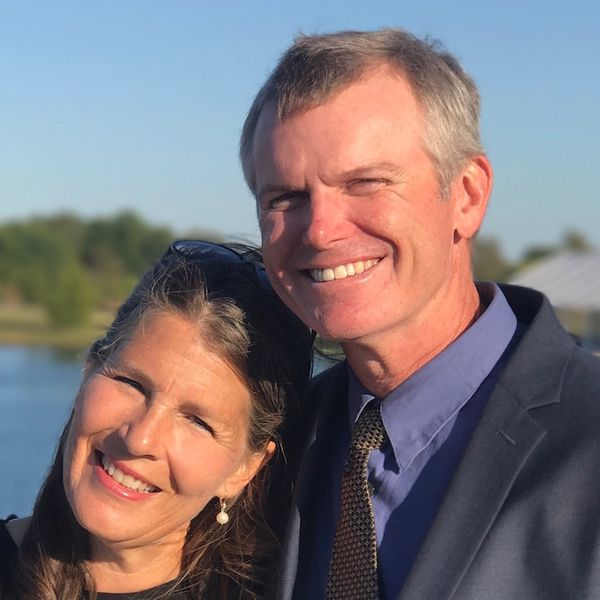 Todd Strader is a 1987 graduate of DePauw University with a B.S. in Biological Sciences. Todd is a lifelong Hoosier born and raised in rural Indiana. Todd currently serves as President and CEO of Star Environmental, Inc., the environmental remediation firm he founded in 1990. Todd has been a husband to Diane (Di) since 1988. They have been active members of Common Ground Christian Church in Indianapolis since its inception in 2001. They have four children, Katy (1989), Michael (1991), Matthew (1997) and Muriel (2000). All of the Straders first visited Restoration Gateway in the summer of 2013. They continue to return each year and someday Todd and Di hope to split time between RG and Indianapolis.