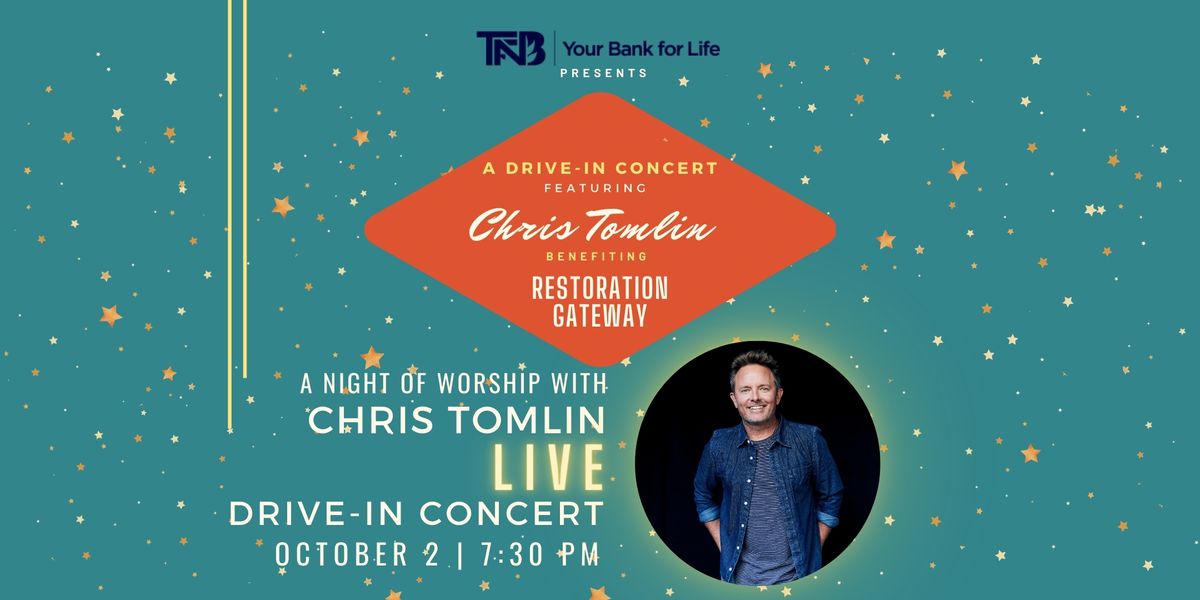 Chris Tomlin is one of the most heralded singer-songwriters in the world who has amassed an impressive body of work. With 12 albums, 16 #1 radio singles, a Grammy and an American Music Award, three Billboard Music Awards, 21 Dove Awards, a BMI Songwriter of the Year Award with two platinum and five gold albums to his credit and over 8 million albums sold, Chris is among the most recognized and influential artists in any genre of music known around the world. It is estimated that each week 20-30 million people sing one of his songs in worship and TIME magazine claimed he is the “most often sung artist in the world.”

Chris is one of only four artists ever to receive the Sound Exchange Digital Radio Award for over one billion digital radio streams. Chris also became the first Christian artist to reach the billion streams threshold on PANDORA and was presented with their BILLIONAIRE award. Chris’s concert tours have sold-out venues in major cities including New York City’s Madison Square Garden, The Forum in Los Angeles, Nashville’s Bridgestone Arena and Red Rocks, among others. Tomlin currently resides near Franklin, TN with his wife and two daughters.

Do you want others to experience what God is doing through RG? You can do this through helping to underwrite our event! Both corporate and individual sponsorships are available.

All sponsors and their guests will enjoy priority VIP parking with the best views of the stage and on-site concierge service delivering snacks, drinks and treats to your car throughout event. All sponsorships also include a special gift and recognition on screens at event. Additionally, there are opportunities to promote your business at the concert and in the event promotion materials.

If you are interested in Sponsorship Opportunities please call our office at (254) 752-0583 or email Jenny.

Special thanks to our sponsors 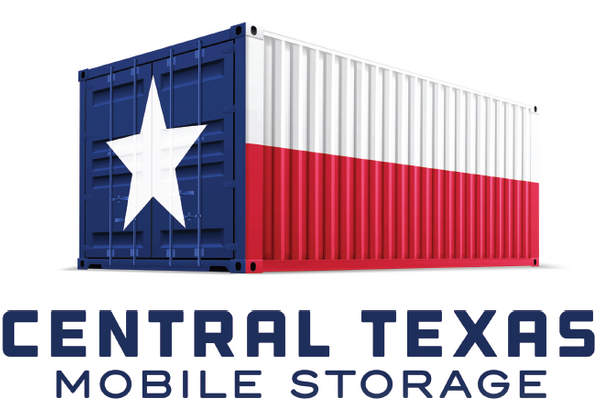 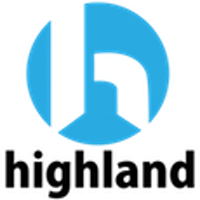 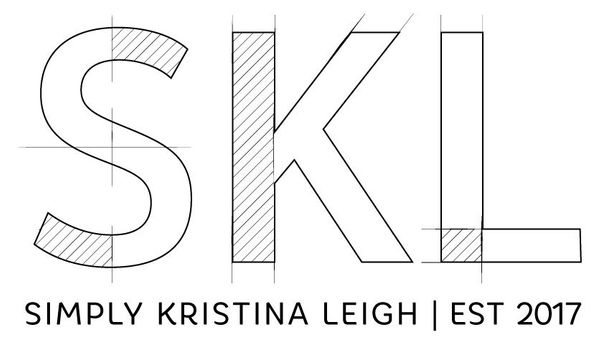 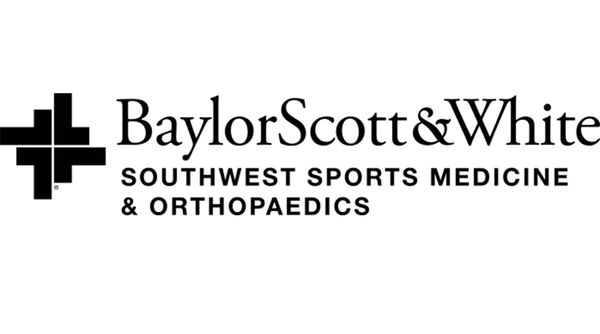